The West Coast, the “Golden State” as many call it, has always called my name. Whether from the endless movie scenes in the backdrop of its majestic landscape, Hollywood allure, or those enticing “Visit California” commercials with the Governator himself, California has a fascination about it that pulls more travelers to the state than whole countries can’t pull off. I was offered the opportunity, given it was business more so than pleasure, to visit the historic and culturally famous city of San Francisco for a couple days, and quickly found myself longing to call the city and state my new home. 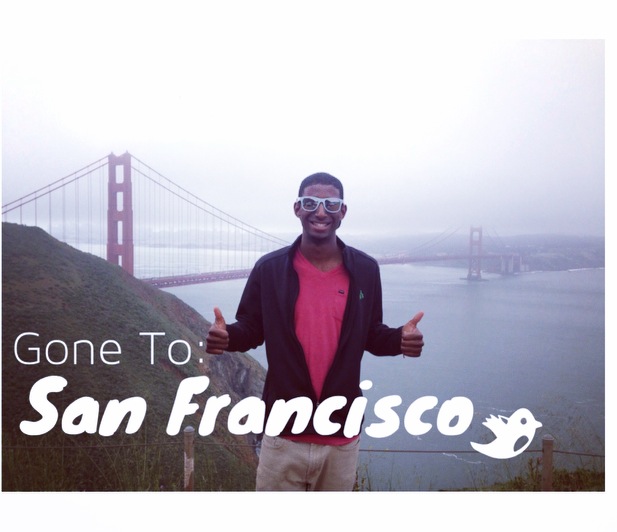 Arriving in Oakland late at night, due to logistics, proved to be an incredible introduction to the San Francisco skyline, Treasure Island and the acclaimed San Francisco Bay as I crossed the Oakland Bay Bridge into Downtown. Exhausted, I arrived at my hotel, conveniently located by the bay, and rested up for the business side of the trip to follow.

On my free day to explore, I had no idea where to start, so I went to the first place any visitor would probably think to stop. The Golden Gate Bridge. 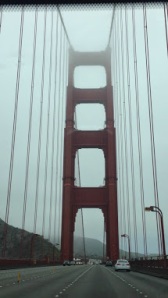 Cruising over the bridge with the picturesque hills in front, city in the back, Alcatraz Island to my right, and the Pacific Ocean on my left was surreal to say the least. The bridge is massive, iconic, and a landmark known around the world and I clearly saw why. I crossed it and immediately skipped the main tourist picture opportunity lookout and found my way up one of the hills overlooking the bridge for a better view. Up the winding roads, i came across some of the most incredible view points possible, high above the bridge and away from the crowds. 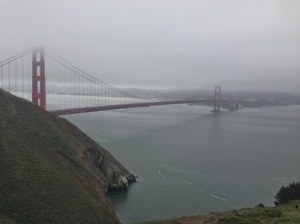 After soaking in some breathtaking sights, I trekked back across the bridge in search of the famous Haight-Ashbury neighborhood, known for its part in the counter-culture, or “Hippie”, movement of the 1960’s. 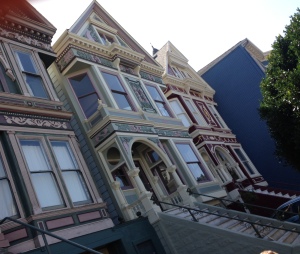 The vibe and atmosphere of the entire area was something I couldn’t compare anywhere I had been before to. I asked a local where the best place to brag a beer would be and was pointed to Magnolia Gastropub. Little did I know this was one of the gems of the area, boasting its own array of in-house brewed craft beers. Delicious to say the least. 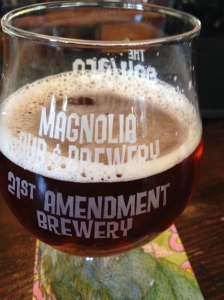 I chatted up with more locals, gaining insight on the area and was insisted on visiting some of its famous landmarks including the house where the Grateful Dead once resided, and Amoeba music, arguably the best record store in the city. 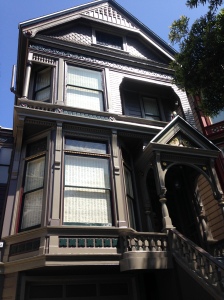 All the sights of the city, from sprawling Chinatown, to the easily recognizable cable cars and street trolleys, quickly filled my iPhone camera roll and my desire to want to see even more. The history, culture, people, and sights of San Francisco all intrigued me during my short stay, but I am more than ready to call it my new home. 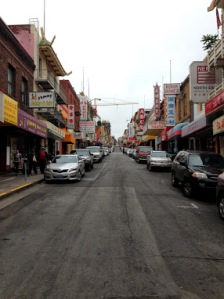 I’m excited to see more, experience what the city has to offer, and become a local to only further my overall global perspective. Thank you San Francisco, and thank you beautiful California. See you soon 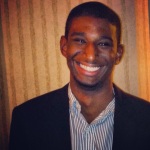