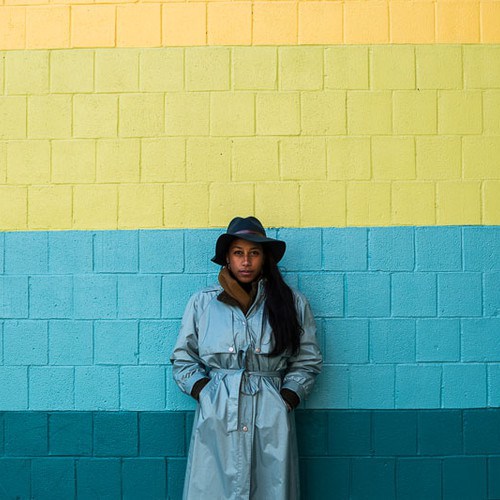 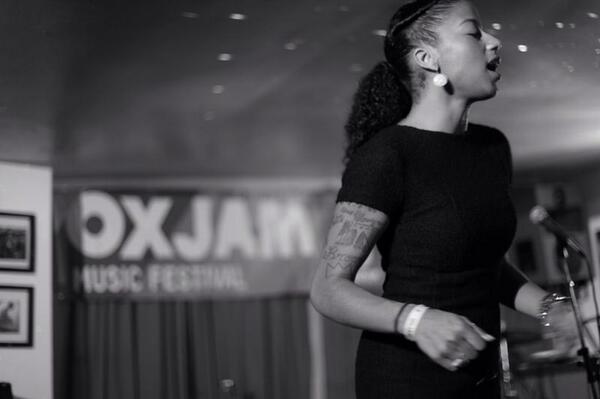 I’ve been captivated by the art form of spoken word poetry. While rummaging through my twitter feed on a random day, I crossed over a re-tweet that read like a lyrical sonet. This Twitter account I would encounter belonged to Afro-Cuban-Jamaican-Spoken-Word-Poet Aja Monet. Ms. Monet delivers her words in both a poetic and spiritual-like spoken serenade, not only in 140 characters but also in longer recites to packed poet lounges and various world stages. 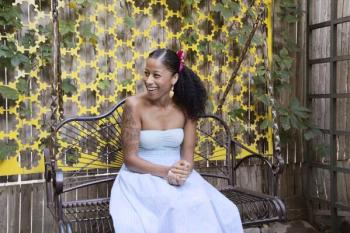 Aja Monet who is a poet, performer, and educator from East NY, Brooklyn, she is apparently best known as the youngest individual to win the legendary Nuyorican Poet’s Café Grand Slam title. Spreading her word internationally, she is recognized for combining her spellbound voice and powerful imagery on stage. Aja’s gift of poetry is captivating audiences across the United States, France, the UK, Austria, Belgium, the Netherlands, Bermuda, and Cuba. Her art has garnered her invites by the UN Youth Delegates to perform for ambassadors, national politicians, diplomats, and directors of various agencies at the United Nations in New York City. As well, she was invited to perform for the NAACP’s Barack Obama Inaugural event in Washington DC. 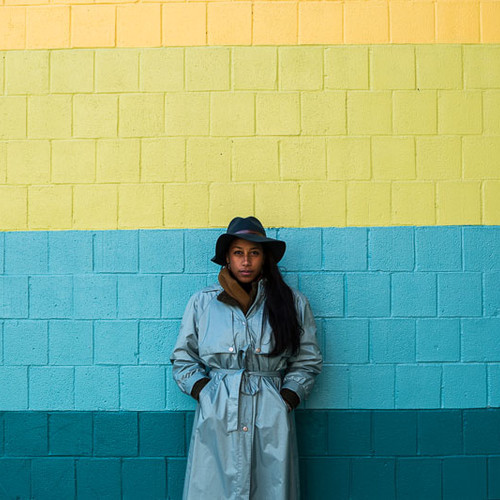 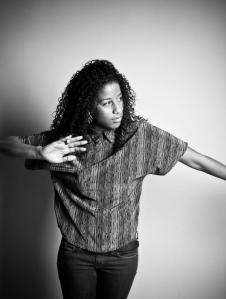 Aja Monet’s work has philosophical impact on perspective and critical thinking as she seeks to pose questions about the power of the imagination and metaphor in developing transformative visions on internal worlds and how we engage with global issues. Largely influencing the spoken word community, Aja Monet uses poetry to empower and encourage holistic healing in youth education. She works with inner-city youth as a Teaching Artist for Urban Word NYC as well as Urban Arts Partnership in NYC where she encourages her students to delve into creative outlets to harness meaning in the world and to transform it by transforming selves. Through her work, Aja has visited numerous youth institutions, and encouraged developing voices as an alternative to violence by using poetry as a transformative force.

A graduate of Sarah Lawrence College (2009), Aja Monet received her BA in Liberal Arts and was awarded the The Andrea Klein Willison Prize for Poetry which was established to recognize undergraduate students whose work in poetry “effectively examines relationships among women, especially in the context of justice for everyone.” She then went on to receive an MFA in Creative Writing from the School of the Art Institute of Chicago (2011). Her Graduate thesis was also her first compilation of music and poetry. Entitled Scared to Make Love/Scared Not To, it is a testament to her creative lens and a social commentary on the discussion of love.

Aja Monet independently published her first book of poetry, The Black Unicorn Sings (2010). In 2012, she collaborated with poet/musician Saul Williams on a book entitled, Chorus: A Literary Mixtape (MTV Books/Simon & Schuster). She is currently working on new music and a ebook of poems to be released online June 1st, 2014 entitled, “Inner-City Chants & Cyborg Cyphers.” It’s not often you hear about a spoken word artist finding mass success such as Aja. Her story is one that is not massively talked about, but one that is transforming art and culture, one snap at a time. When diving into the world of spoken word you’re set to find individuals and poets freely creating and encouraging all to gain perspective of a world within and without. 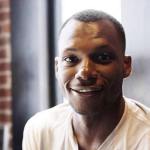