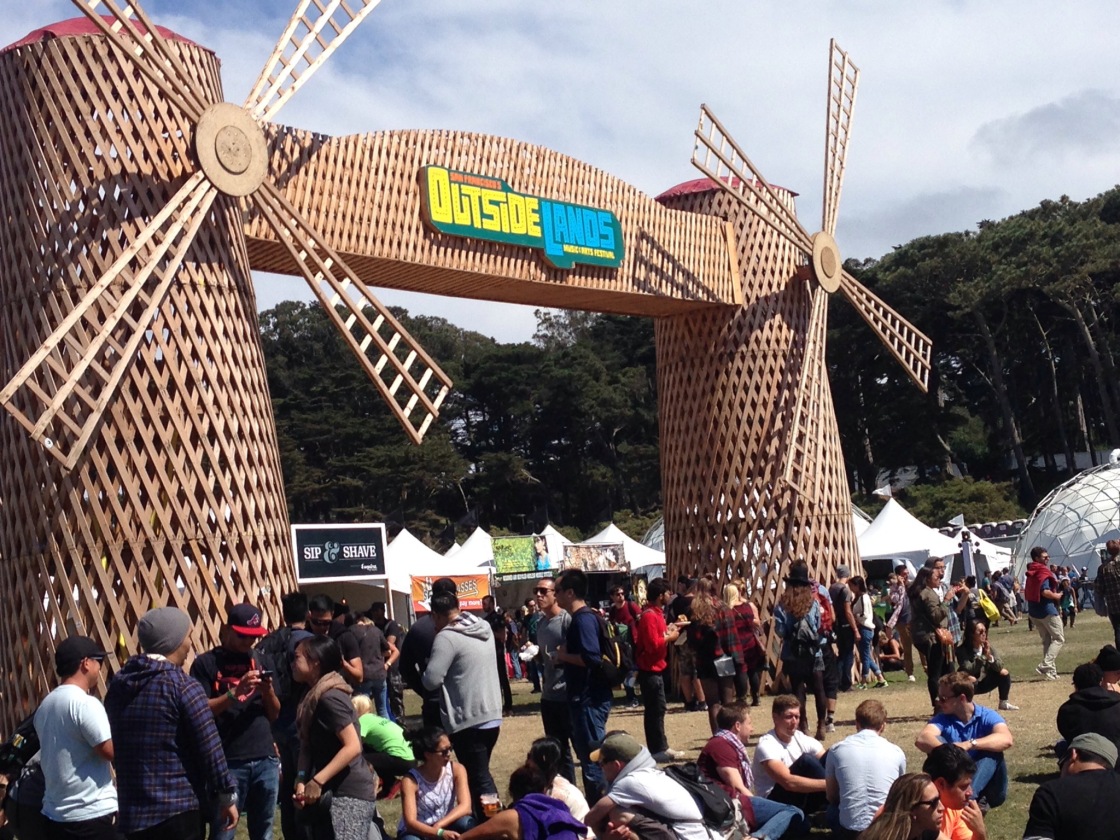 If there’s a festival happening in the city I live In, I have to be there. Having lived in San Francisco for nearly 4 months now, I have been to tons of street fairs, an island festival, incredible underground house music nights, all day parties in the parks, and a rave in the streets of downtown. All those aside, there was one event alluding my checklist that for anyone living in SF, was THE event to attend.

Outside Lands Music & Arts Festival, three days in the heart of Golden Gate Park featuring some of today’s and yesterday’s biggest names in music, the best in local foods, craft beers, and wines, and art installations everywhere you could see. Considering my move to San Francisco was very sudden, I was among the thousands of unlucky, late-to-the-party residents that did not have a ticket. But come Sunday, the alert day of the festival, I woke up, packed my backpack, and hopped on a bus to Golden Gate Park telling myself ” you’re getting into this festival today…”

After a very sketchy transaction with a fellow standing outside the gates, I found myself in the heart of the festival. I’ve attended numerous festivals in cities before, but this one completely deliverers the “Destination Festival” feel by being deep in Golden Gate Park away from the city lights buildings and noise.

The stages were impressive, 5 in total including my personal favorite where I spent most of my time, The Heineken House. It featured all dance music Dj’s inside a air-conditioned dome that felt like club with projected visuals on the entire ceiling and a full bar in a separate room.

I spent some time in the VIP at the Twin Peaks Stage during Flume & Cut Copy‘s sets, which provided a perfect view of the crowd and stage while escaping the madness of the crowd for a bit. 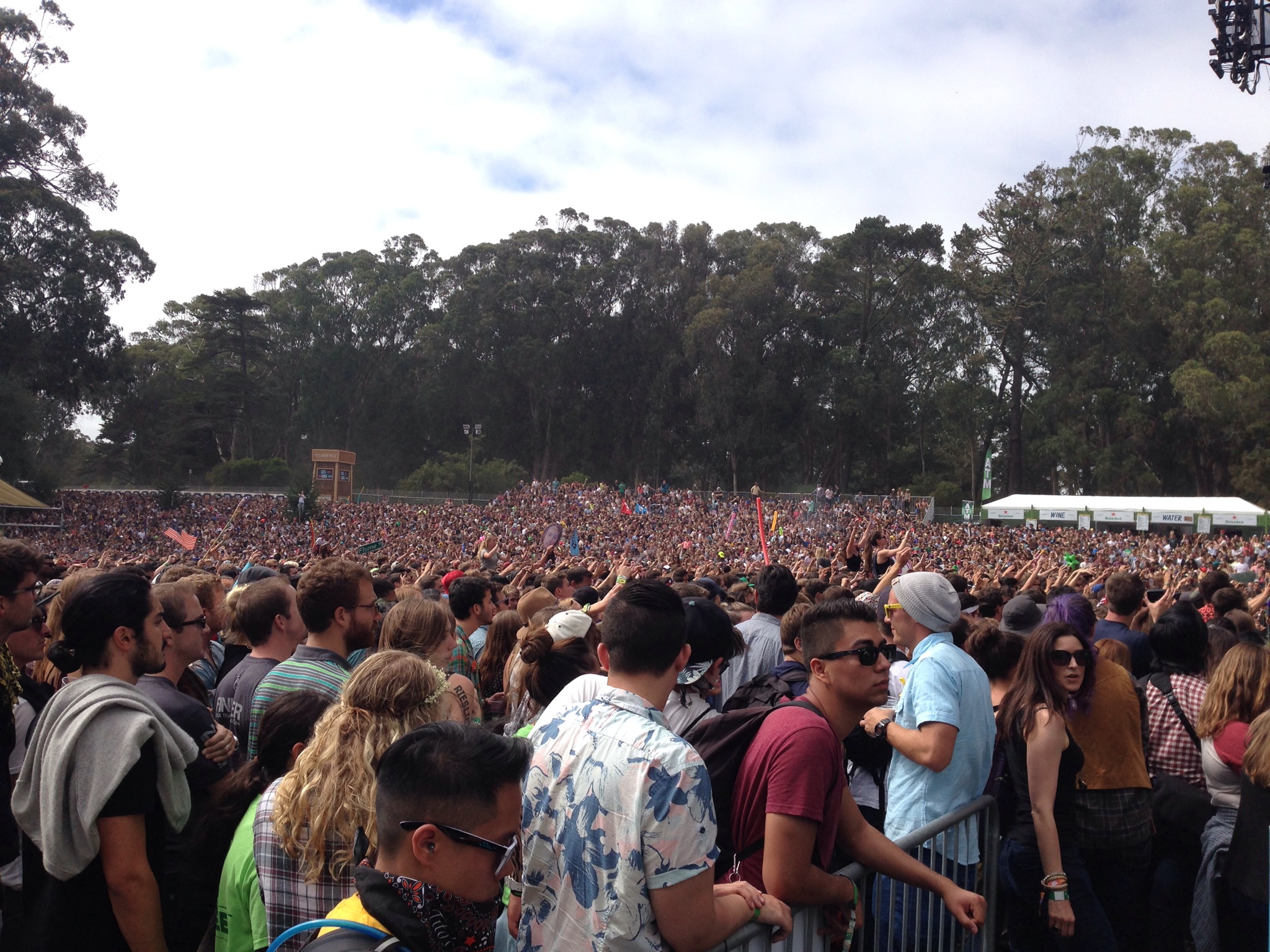 As unplanned as my trip to the festival was, when I returned back to the Heineken House to catch the Techno Legend, Green Velvet, running into friends I knew were attending Outside Lands made it all even better. Green Velvet closed out the House in incredible fashion,even using his headphones as a microphone to provide live vocals on some of his famous tracks like “La-La-Land” and “Bigger Than Prince“.

As the festival came to a close, all the smaller stages closed early to give the two last headliners, Tiesto & the Killers, the crowds they deserved. I caught the majority of Tiesto’s set at Twin Peaks before heading back to the Main Stage to catch the Killers close out to an absolutely massive crowd.

Even if just for one day, Outside lands was a great experience. A big festival just a short bus or train ride away, right here in San Francisco. The FOMO, or fear of missing out, was too strong for me to resist, and it was well worth the effort. Next up… Made in America LA!

About the Author
Justen Barber is a Houston, TX native studying Mass Communication and Spanish at Sam Houston State University in Huntsville, TX. Living in Puerto Rico as a kid solidified Spanish as a part of his life. Former Marketing/PR intern for Pacha NYC. Advent festival goer. San Francisco resident. Music. Travel. Fuego. For more, view Justen’s LinkedIn or follow him at @JustenBarber.