First up are two tracks by a new favorite producer of mine, Gary Beck.  The first track “Get Down” has already received huge support from some of the biggest names in the scene including Pete Tong, Mark Knight, and Sven Vath. 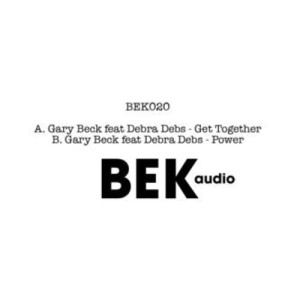 This one gets the edit treatment of a true legend, Fatboy Slim, bringing his iconic house vibe to the track. Every track from Gary Beck brings incredible energy, unique techno sounds, and is sure to have people moving.

For Halloween I was able to see the next to producer/djs live at the same venue. First up was Eats Everything , with his unique form of underground house that brings elements of “UK Bass, Detroit Techno, jungle and early rave all together. His set was one to remember. 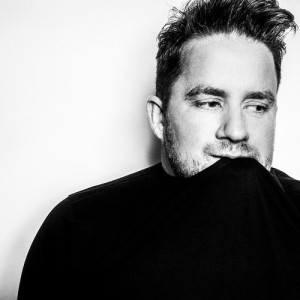 Dusky closed out the night in grand fashion, dropping their hit ‘Careless’ to a loyal crowd that stayed until the very end to hear it. Along with numerous unreleased and new tracks, all those that stayed to hear the closing set were definitely given a treat. 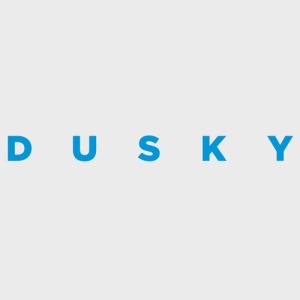 The nu-disco sound is making a move as more and more dj’s and producers are releasing tracks of this sound. Satin Jackets bring the first track with the vocals of Patrick Baker for support. I am definitely  loving the sounds that are emerging from this genre and especially this group. 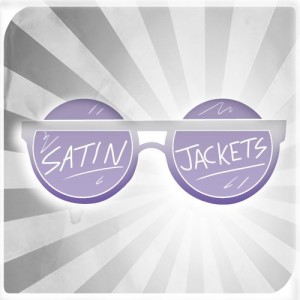 French group Signatvre keep the vibe going with an incredibly smooth nu-disco, chill out track with the remix treatment from French producer LeMarquis.

Picking things back up to close out the playlist is a trap remix of one of the biggest house music tracks to hit in 2013, Jack by Breach. There has been no shortage of remixes for this song, but this one has received major support from some of the heavy hitters in trap music today, including the duo up for the next track. 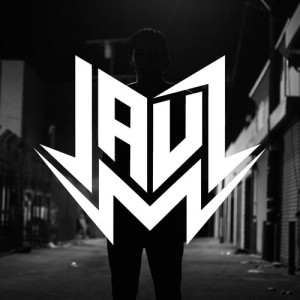 It’s impossible to have not heard the names Skrillex or Diplo in the past couple years. Each, in their own right, have played nearly every major festival and venue across the globe and have strings of his and remixes that have topped the charts. Their new project together, Jack U, is taking the scene by storm. Lookout for many hits, festival performances and sold-out shows to come from them.

+ All images on The Art Of Perspective are taken by me (Mariel Kanene), unless otherwise credited with a proper source. Feel free to use images from my blog for non-commercial use; however, please credit The Art Of Perspective and link back where available. If you see an image that has been improperly credited, please let me know and I’ll update as soon as possible. For commercial use of images or content on The Art Of Perspective, please contact admin@theartofperspective.co + Everything posted on The Art Of Perspective are things that I like, love, currently jamming, reading or would sell my soul to experience. I will never post items or content that I do not feel strongly about. Disclaimer: The views and opinions expressed in this article are those of the author and do not reflect any opinions or views of any organizations or businesses the author is associated with currently or in the past unless.
Loading Comments...
Comment
×
<span>%d</span> bloggers like this: