A New York City subway train holds 1,200 people. This blog was viewed about 4,100 times in 2014. If it were a NYC subway train, it would take about 3 trips to carry that many people.

These are the posts that got the most views in 2014.  Click here to see the complete report. 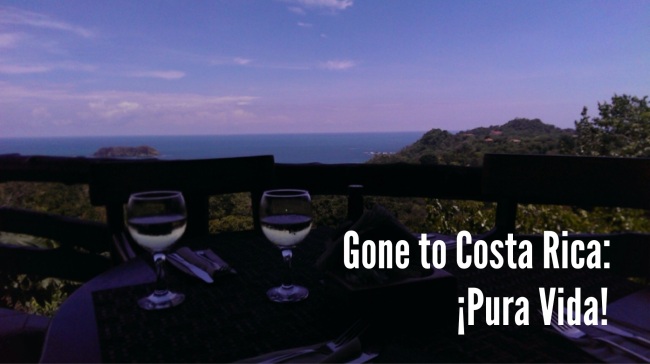 Where did they come from?

Thats 72 countries in all! Most visitors came from the United States. Brazil & U.K. were not far behind.

LONGEST STREAK was 4 days when we sizzled in August. And our best day was (…you guessed it!) Monday with 18 posts total.

Music spiced up attractions this year, and it only gets better. We’ve compiled the top picks from our 2014 music playlists posted on the site. Makes 30 tracks we’ve streamed from over 200 featured.

Thanks for flying with AAOP.me in 2014. We look forward to more experiences and stories with you again in 2015! 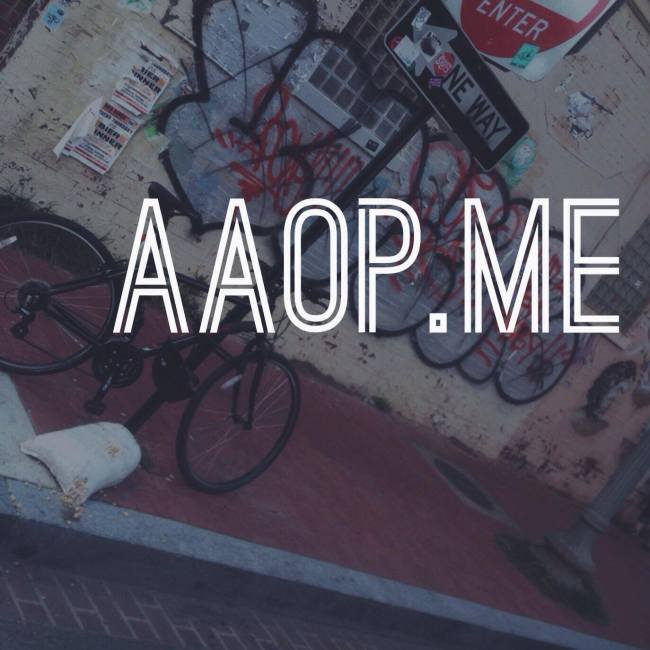 + All images on The Art Of Perspective are taken by me (Mariel Kanene), unless otherwise credited with a proper source. Feel free to use images from my blog for non-commercial use; however, please credit The Art Of Perspective and link back where available. If you see an image that has been improperly credited, please let me know and I’ll update as soon as possible. For commercial use of images or content on The Art Of Perspective, please contact admin@theartofperspective.co + Everything posted on The Art Of Perspective are things that I like, love, currently jamming, reading or would sell my soul to experience. I will never post items or content that I do not feel strongly about. Disclaimer: The views and opinions expressed in this article are those of the author and do not reflect any opinions or views of any organizations or businesses the author is associated with currently or in the past unless.