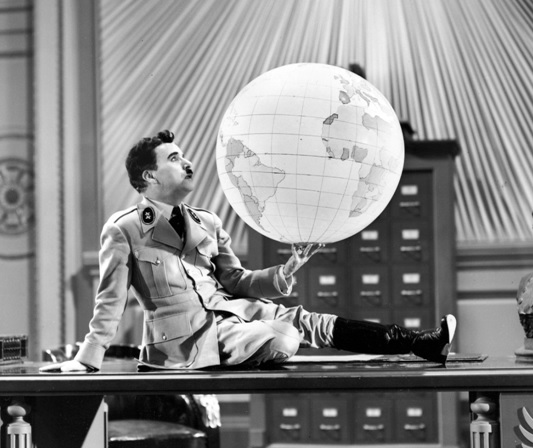 The War on Satire: A Tale of Two Charlies

A lifetime ago, Charlie Chaplin mocked Hitler in the 1940 film The Great Dictator. In the recent past, that satirical tradition has continued with Team America, The Dictator, and South Park, all willing to lampoon living despots or some obvious approximation of one. But just as the internet has greatly expanded the reach of freedom of expression, the world’s tyrants are no longer analog either. And in the wake of the Sony hack and the Charlie Hedbo attacks, we’re left to wonder about a future where repression can cross borders with frightening precision – through malware or some twisted form of terrorist crowdsourcing.

In 1940, Chaplin didn’t have this particular problem. And neither did each company on the winding road from film production to the box office. Today, in contrast, there’s the tangible risk of violence or crippling financial retaliation against citizens of Western democracies. Because of that, the worst outcome might be a growing tendency towards self-censorship, towards an unwillingness to discuss any subject that might offend the world’s dictators and terrorist groups.

That is to say, all the subjects that actually matter.

Going forward, we can’t allow the threat of retaliation to determine the nature of media content: in theaters, in print, or online. But in an interconnected world, perhaps this is a showdown that was bound to happen the same way that Charlie Chaplin and Hitler were just never going to see eye-to-eye.

Over the holidays, The Interview made everyone aware of the problem. In lightning speed, the shooting at Charlie Hebdo has marked the battle lines. But where things go from here is altogether new territory.

(This piece was originally published in The Philosophy of Shaving.)