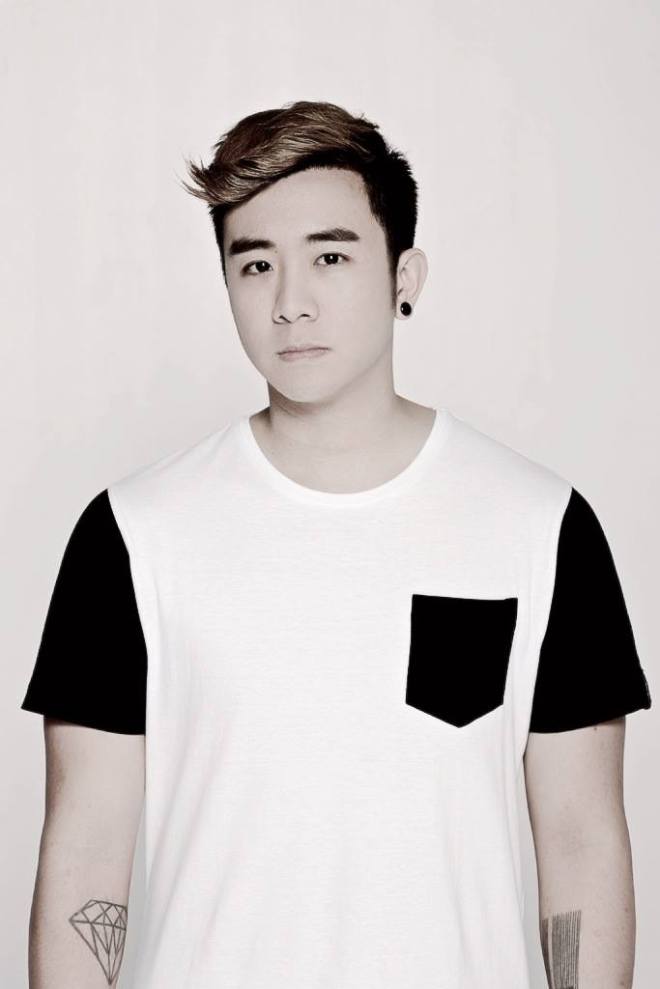 This mad thrills Singapore-based DJ and producer has proven his chops on the dance music scene way before electronic dance music went mainstream. 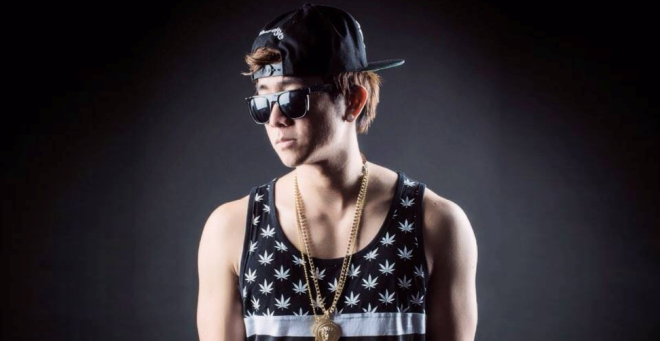 After several hours of flight time and a yet-to-hit jet-lag (following my time in Jordan) I made it to Singapore for a 24-hour stopover, stoked to get some work in for the site. AAOP’s Justen Barber connected me with one of the most influential DJ’s in Singapore to date, his buddy Leon Lucas, a.k.a Inquisitive.

We chatted with Inquisitive about the recent explosion of electronic music, his personal style and sound, and, of course, his epic eponymous monthly party, “Mad Thrills.” Not too long ago, electronic music was reserved for clubs and a very specific type of consumer, but now the genre’s biggest names are collaborating on hits with mainstream pop artists like Rihanna, cleaning up at the Grammy’s, selling out arenas in a matter of minutes, and blasting through radios across the world. Overall the interview ended up being one for the record books. Inquisitive brought us his approachable personality and connected it with great introspection.

How did your career as a DJ get started?

Basically, I use to be an aggressive inline skater. I use to compete in the X-Games, and would always hear the scratch noise, so I thought that was always cool. And one of my friends was a break dancer and was really into hip-hop culture. We always went to his house to watch skate videos, and I’d hear a hip-hop track that was making DJ-like noise so I asked him one day what this track and this sound was, then he told me about DJ-ing. After that I was introduced to DJ Andrew, an old school DJ who taught me all the fundamentals. I started as a scratch DJ doing it for fun. After about two years I joined the World Cup of DJ’s… the DMC of DJ-ing, and won the competition twice.

How did participating and gaining success in the DMC DJ World Championships impact you career/future?

A lot. No one knew me as a DJ until I won that. When I got involved I got the best newcomer award. Back then the scene was different. I feel like anyone can mix these days, but scratching is harder. When I found EDM, clubs started booking me and it went from there. Now it’s about making your own music, and that’s what I’m working on now.

You established your own very successful party, Mad Thrills, which became a top club night in Singapore.  How has it evolved over the years?

So basically, when I got my first club residency at a club in Singapore (it’s gone now), they gave me a night to do a theme party, like what they do in L.A. with the theme parties. First I did “Thriller” because I like Michael Jackson a lot. But then when my contract ended, and I couldn’t do Thriller anymore I decided to improvise and call it “Mad Thrills,” when I landed a residency at Avalon. I then started doing the Monday mix on my SoundCloud, and people started listening and coming out. It’s become more like a show now.

This question comes up a lot for DJs who have been in the scene since before the EDM explosion. With festivals like Ultra, EDC, Tomorrowland all selling out in record time, how do you feel about the recent worldwide domination of electronic music?

When I started playing EDM in 2009, after the DMC Championships in London, I was playing around with electronic music, not really EDM yet, but the old school electro stuff and was like “this is hot.” I brought it back to Singapore, and people were still sort of iffy. People were wanting their old school Ja Rule, Beyonce, and R&B so when you played EDM they were like WTF is this? But then after EDM started making Top 40 that’s when the explosion happened. So I think the recent worldwide domination is cool I guess, don’t know what else to say about it.

You’ve been able to attend and perform at Ultra Music Festival, basically coming full circle. Explain the experience or feeling of going from being an attendee in the crowd to the man on stage.

Dreams come true. I told Barber a few years ago, I’m going to play at Ultra. So I worked my ass off. Hard work pays off. I started producing my own stuff and sent them a tape. Made contact with Ultra Korea and they got me plugged in. The owner of the club I use to work for was a person for Ultra, so it made it much easier.

Many DJ’s have talked up Singapore as a favorite spot worldwide to perform. What is it about the crowd, clubs, and atmosphere of Singapore that has so many DJs eager to play here?

The crowd. Asians are crazy they party until like 5-8 am. The energy is high. And the clubs too, but it depends really.

You’ve had the privilege of sharing the stage with many of these DJs, which of these was the most memorable?

Axwell Λ Ingrosso. They had people fired up.

Any acts you would still like have the opportunity to perform with?

You also produce music and have developed quite a following on SoundCloud. How important is it for a rising DJ to also produce their OWN music to play live?

It’s all by choice. If want to get bigger, you have to create your own music. Like you can’t just DJ. Like I was saying earlier, anyone can just buy a laptop and do that. SO it’s all about creating a new marginal track and then getting out there for other DJs to play. And then other people know you. You could be a great DJ, but no one knows you really if you don’t make it your own music.

How do you describe your own personal style?

It’s about everything. But definitely a more hip hop style. Grew up playing underground hip hop – a lot Atmoshphere. I started playing a lot of that stuff here, but people were like you can’t play this cause people don’t know it. So I started doing a mix of both with the Hip-Hop Nation and old R&B and mixing them.

Are there any particular artist, musicians, producers that have influenced your style and sound over the course of your career?

Hardwell, VINAI more for influence. Future house, deep house… I think that will be the next big thing

DJs often get the rap of being wild, sometimes out of control career partiers. Out of all the DJs you’ve met and performed alongside, who would you say was the most entertaining to hang with?

Stevie Aoki – a lot of DJs don’t really party after. I party when I get enough sleep. These DJs are often traveling a lot, so most of them peace out right after.

What does 2015 have in store for Inquisitive?

A lot of new music. Have mixes lined up for February. Travel more. Released a song on Peak Hour Music Label; released two weeks ago and currently 52 on Beatport Electro House Parts.