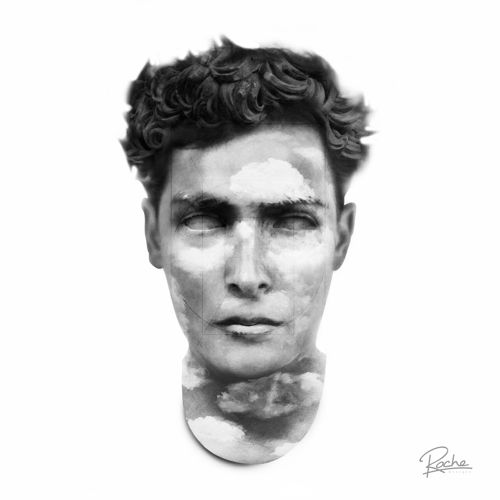 March will always remind me of the return of Texas heat, family road trips to Mexico, Spring Breaks on the beach, and pool parties in Miami. The music on my mind goes to each one of those spots and back. The playlist has tracks from artist previously featured and some new ones.

Kicking off with to house tracks perfect for the Miami Music Week vibe.Followed are two more laid back tracks brought to you by Roche Musique out of France, known for their nu disco and house sound.

Hannah Wants makes a return with two bass heavy tracks, giving her remix treatment to Disclosure and Tough Love. I’m excited to catch her in April here in San Francisco at Audio, one of the top clubs in the city.

Wrapping it up are two hip-hop tracks perfect for cruising through the city or down the coast. Vibes thanks to Mississippi rapper Big K.R.I.T and Washington DC MC/producer Oddissee.