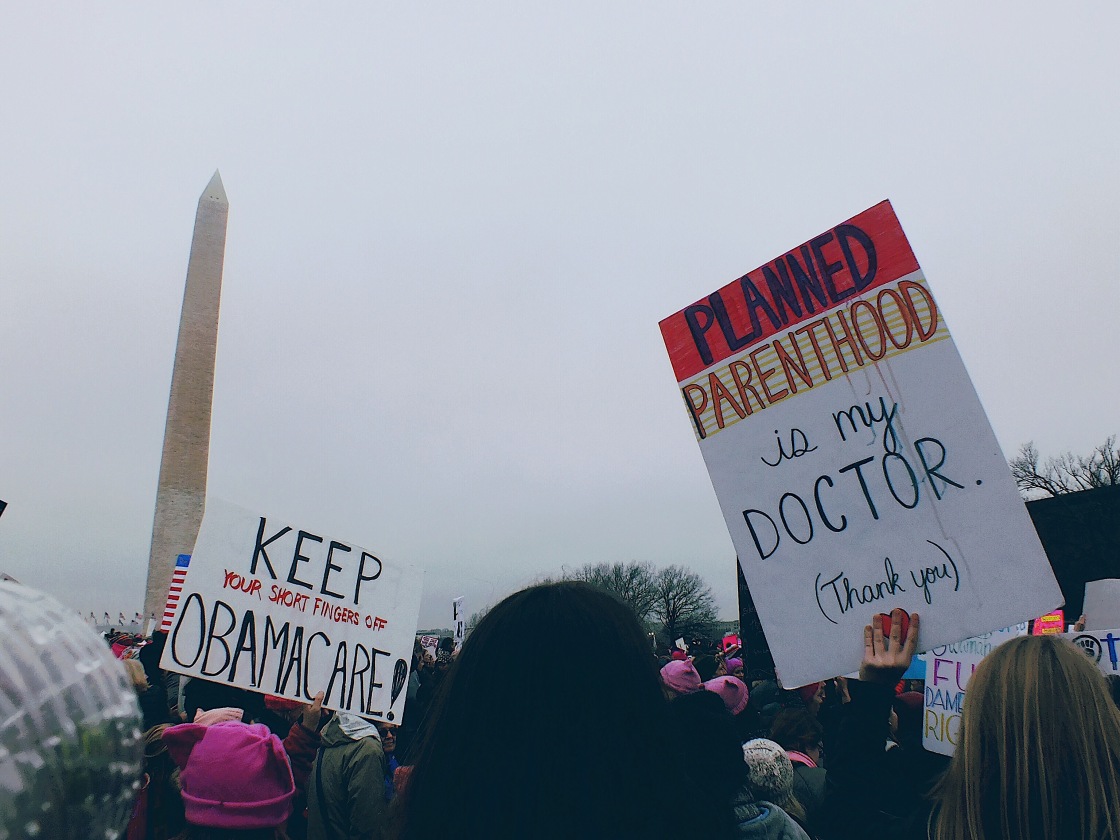 Sounds of Liberation: A Roadmap of Resistance post Women’s March on Washington 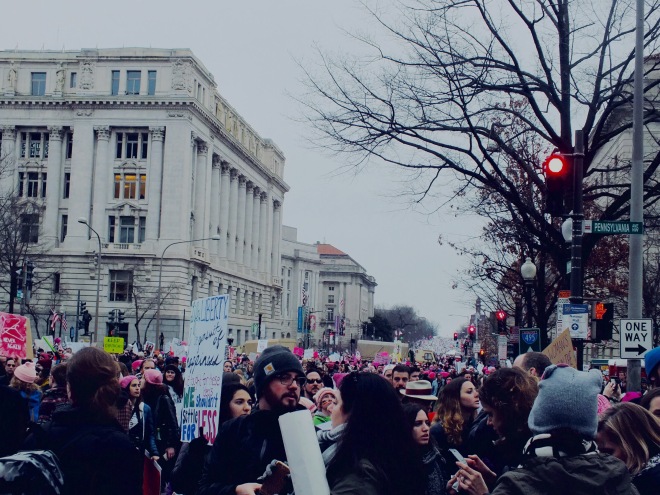 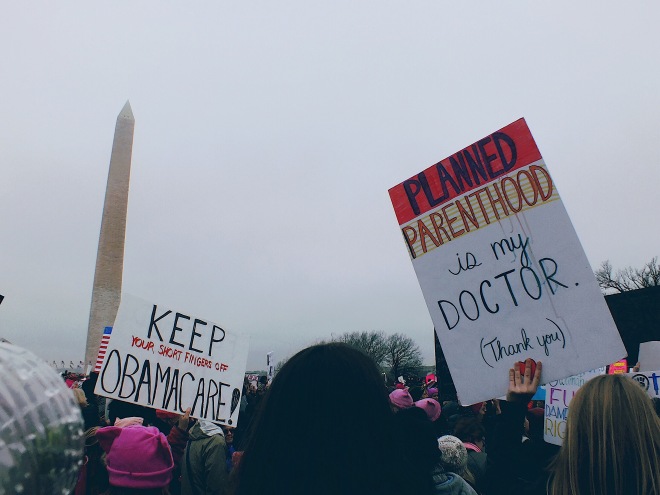 In a global exclamation of defiance and solidarity, millions (myself included) rallied at women’s marches in the nation’s capital and cities around the world Saturday to send President Donald Trump an emphatic message on his first full day in office that they (we) won’t let his agenda go unchallenged. According to CNN reports, more than a million people worldwide took to the streets the day after the inauguration. That’s not including figures from the main march, in Washington — which is estimated that approximately 500,000 people participated in the massive march on the nation’s capital, said D.C.’s deputy mayor for public safety and justice, citing the event’s organizers. 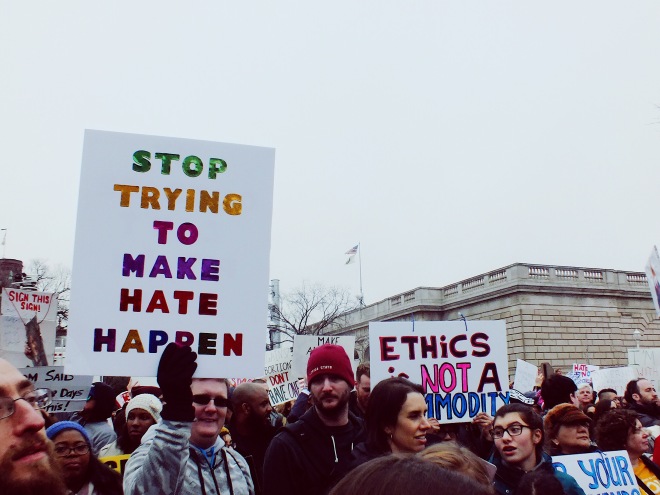 The women’s marches are over. The photos have been (and still are being) posted to social media, and the colorful signs stored away, recycled and some decorated on the grand steps of Trump Hotel. So what’s next for the hundreds of thousands who demonstrated in the U.S. and around the world, advocating for the rights of women, minorities, immigrants, the LGBTQ community and other groups? Here are 5 nonexclusive ways you can carry out your own roadmap of resistance post the women’s march:

Send a postcard to your Senators

This action comes straight from the Women’s March on Washington as the first in its new campaign, 10 Actions for the first 100 Days. Starting Sunday, the group says it will put out a call every 10 days to take action on an issue that matters to its broad constituency. The group’s website has printable postcards and a search tool to help users find senators’ addresses. It encourages participants to personalize their messages, but if you’re looking for inspiration the group points to their guiding principles and the hashtag #WhyIMarch.

… Or, visit your representatives in person

Every citizen has the right to seek a meeting or a lobby visit with their members of Congress. In-district lobby visits are one of the ways the Human Rights Campaign encourages volunteers to act as advocates for lesbian, gay, bisexual, transgender and queer equality. Generation Progress Action, a millennial-focused action group supported by the Center for American Progress, is asking young people to commit to holding some form of resistance in their home districts in the first week of congressional recess.

Volunteer for a group you care about

The scope of the Women’s March made it attractive to some and dubious to others. Though it claimed to represent all women, some felt left out while skeptics complained it lacked focus beyond being anti-Trump. That said, a broad coalition of human rights and social justice groups partnered with the main organizing entity to publicize the march in Washington and coordinate local events. Those groups are seizing the moment to draw attention and volunteers to their causes, and turn social media slacktivism into political activism. They want marchers to find a group that speaks to their conscience and let the groups help prioritize efforts. “This is an opportunity for people to invigorate our democracy and speak to their elected officials,” said Andrea Mercado, co-chairwoman of “We Belong Together,” which supports immigrants’ rights. “This is a moment where no contribution is too small.”

Fight for ‘Dignity and Justice’

Whether it’s through a larger organization or on your own, gathering people around a cause reminds people of the bigger picture.The International Day of the Woman on March 8 is another opportunity for activists to regroup, refocus and renew attention to these causes. In this moment when we know so many actions will be taken against women, immigrants and refugees, we need to find ways to stay together

I hope and believe that everyone that participated in the march and all those who share the concerns and dedication of the marchers will wake up every single day and ask themselves what on that day will they do to resist. As I contemplate these questions for myself, I made a resistance mixtape to cope, because of course resistance requires a litty 🔥🔥🔥 soundtrack. Ahead, are 17 tracks that most accurately express the sounds of liberation in a post-Obama and now Trump America.

Also don’t forget to subscribe to my  Soundcloud profile to stay up-to-date on all my playlists. Have a song I should hear? Email me with your suggestion!